5th Commonwealth International Taekwondo Championship was held from 26 to 28 January 2011 at Chennai, India. The detail of participating countries are as under:-

The overall results of Pakistani Team are as under:-

It is further added that Secretary Sports during his telephonic conversation with Mr Itfikhar Ahmed Tabassum, President Pakistan Taekwondo Federation has congratulate the Pakistani Team and announced Rs.1,000,000/- to each medal winners for their outstanding performance during the said championship. 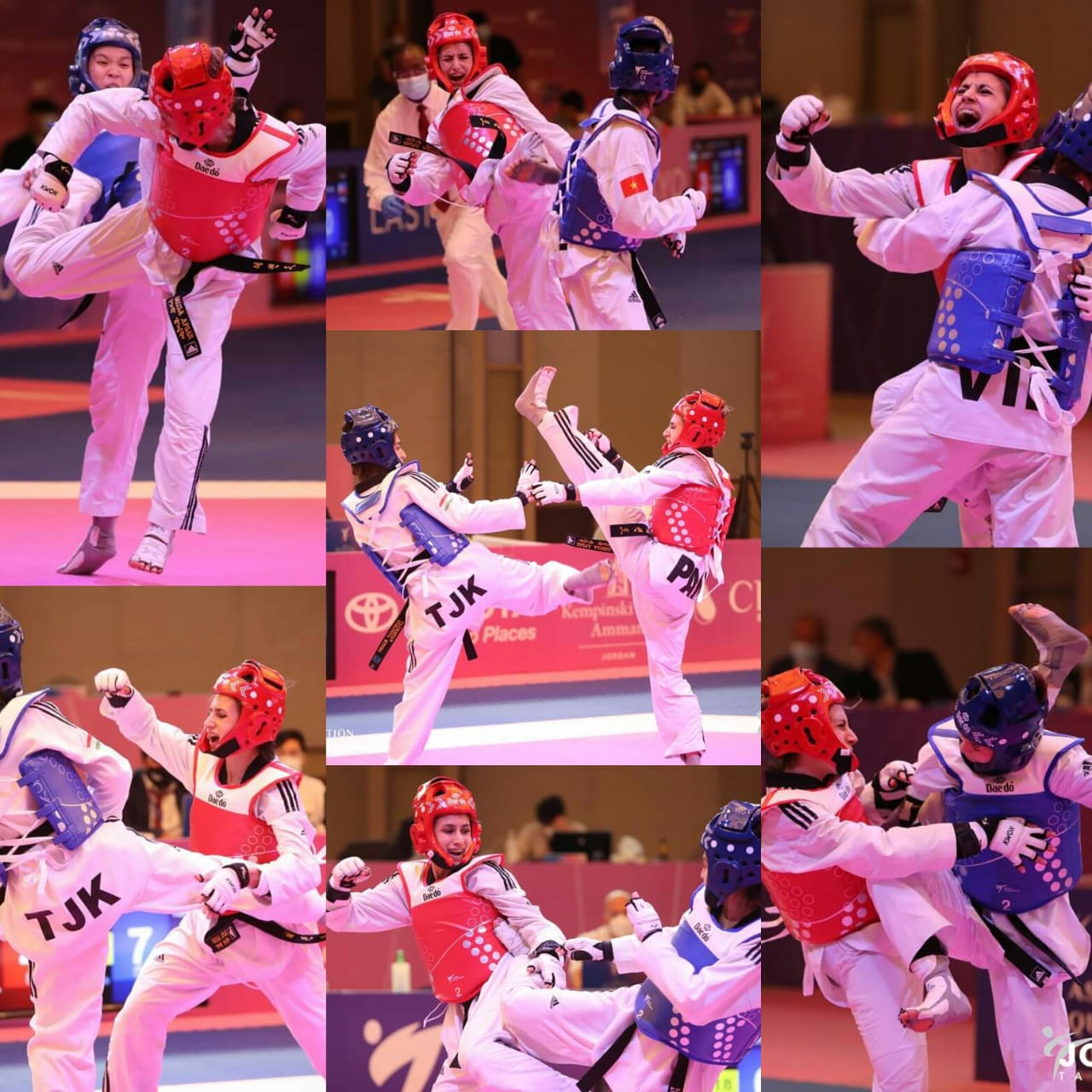 PTF – Message on Olympics Qualifying Round 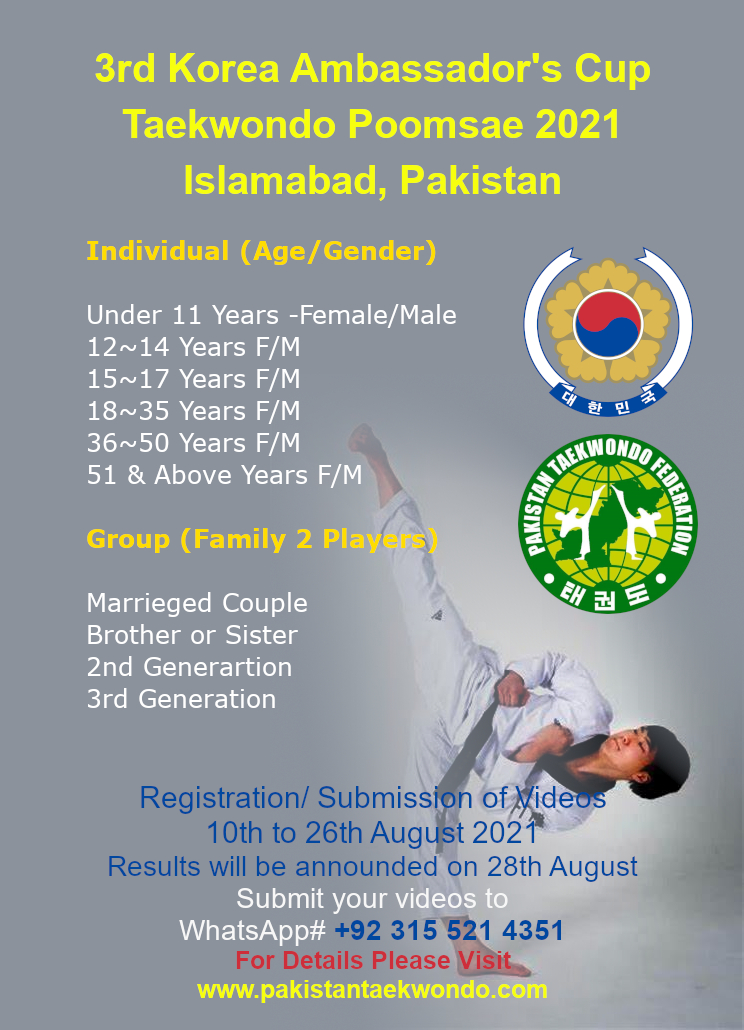