Kukkiwon , also known as World Taekwondo Headquarters, and home of the World Taekwondo Academy, is where the official taekwondo governing organization was established by the South Korean government. It is supervised by the International Sports Division of the Ministry of Culture, Sports, and Tourism.

Kukkiwon continued to cultivate the Taekwondo spirit and skills after establishing WT and the 1st World Taekwondo Championships.

Kukkiwon is based at 635 Yeoksam-dong in the Gangnam-gu district of Seoul, South Korea. Construction of the main building commenced on 19 November 1971, and was completed on 30 November 1972, with the organization being officially named on 6 February 1973. The main building accommodates up to 3,000 people for events.[3] Standing at three stories in height, the building’s roof features kiwa (blue Korean tiles)—the same type of roofing as the Blue House (the official residence of the President of South Korea).

In May 1973, the Korea Taekwondo Association and Kukkiwon hosted the first World Taekwondo Championships, with 200 taekwondo competitors from 17 countries in attendance. Kukkiwon has had a permanent taekwondo demonstration team since September 1974.

Un Yong Kim was the first President of Kukkiwon and resigned from the position on 15 November 2001. Woon Kyu Uhm of the Chung Do Kwan was elected President on 2 March 2004. The President in late 2005 was Yong Gye Um. On 10 December 2009, Seung Wan Lee of the Jidokwan was elected as Kukkiwon’s next President.

In mid-2010, Won Sik Kang became the president he was also the current president of Song Moo Kwan, Korea. President Kang stepped down at the end of his term of office in early 2013. After him the interim president while awaiting an election was Grandmaster Kyu Sok Lee, who also serves as Secretary General for the Asian Taekwondo Union. Kim Chung Gun later acted as the Chair-in-Office. The next president was Grandmaster Lee Kyu Hyung (9th dan) after being provisionally named by the Director of the organization’s board as of August 20, 2013; he resigned after a short period, claiming he was unable to perform the role to the best of his abilities due to political issues.

The current president is Grandmaster Choi Young Ryul, who was elected October 11th, 2019.

It has dispatched 42 Taekwondo instructors to 41 underdeveloped countries to enhance the growing Taekwondo value. And Kukkiwon facilitates and diversifies its plans to further expand and globalize Taekwondo on the Taekwondo Friendship Training Program.

Such efforts are useful to register Taekwondo as an official sport in the Olympics and maintaining its status as a true Olympic sport by increasing the number of Taekwondo practitioners.

Kukkiwon set up procedures of Poom·Dan Promotion Test which measures a trainee’s commitment in his or her own personal growth in Taekwondo. Through this test, Kukkiwon further won its excellent reputation as the home of Taekwondo and has produced about 9 million poom/dan holders up to now.

Kukkiwon are holding the World Taekwondo Hanmadang every year.
It has created a venue for Taekwondo practitioner to unify them all in further developing the art through the event. The essentials of Taewondo are demonstrated through breaking, self-defense and Poomsae.

In 1983, Kukkiwon started the World Taekwondo Academy to train trainees who want to become a master and thereby create the brilliant future Taekwondo. We have also developed and classified specific curriculums for all different master’s courses to truly develop the quality and abilities of Taekwondo masters. As a result, we have produced 5 million masters, fulfilling its mission to produce Taekwondo masters who shall perform their best as Taekwondo future leaders.

In 2006, Kukkiwon opened the Research Institute of Taekwondo which aims at strengthening the academic foundations of Taekwondo by conducting research on the history and spirit of Taekwondo, developing the poomsae and activating the dojang.

Taekwondo is now growing up not just as a sport or martial arts but also as a cultural industry. Korean government declared Taekwondo as a national brand for the promotion of its competitiveness in the public as well.

Kukkiwon has been taking the lead in developing Taekwondo as a culture industry along with the Korean government for many years.

The World Taekwondo Hanmadang gathers all Taekwondo practitioners from around the world in order to revitalize and promote it as a cultural and tourism resource. The festival is contributing to the global phenomenon known as the Korean wave, bringing Taekwondo people from all over the world to visit Kukkiwon and Korea, the motherland of Taekwondo.

The Kukkiwon Demonstration Team is also devoting to promote Taekwondo as a culture and tourism industry, increasing Taekwondo’s competitiveness in the world by performing Taekwondo demonstrations for visitors.

Kukkiwon devotes itself to spread Taekwondo culture, spirit and history worldwide, increasing the best competitive power of Taekwondo as a martial art in life. We’re going to do our best for diffusion of Taekwondo spirit and values such as self-restraint, self-sacrifice and service so that it becomes a model of good behaviors to the global citizens. 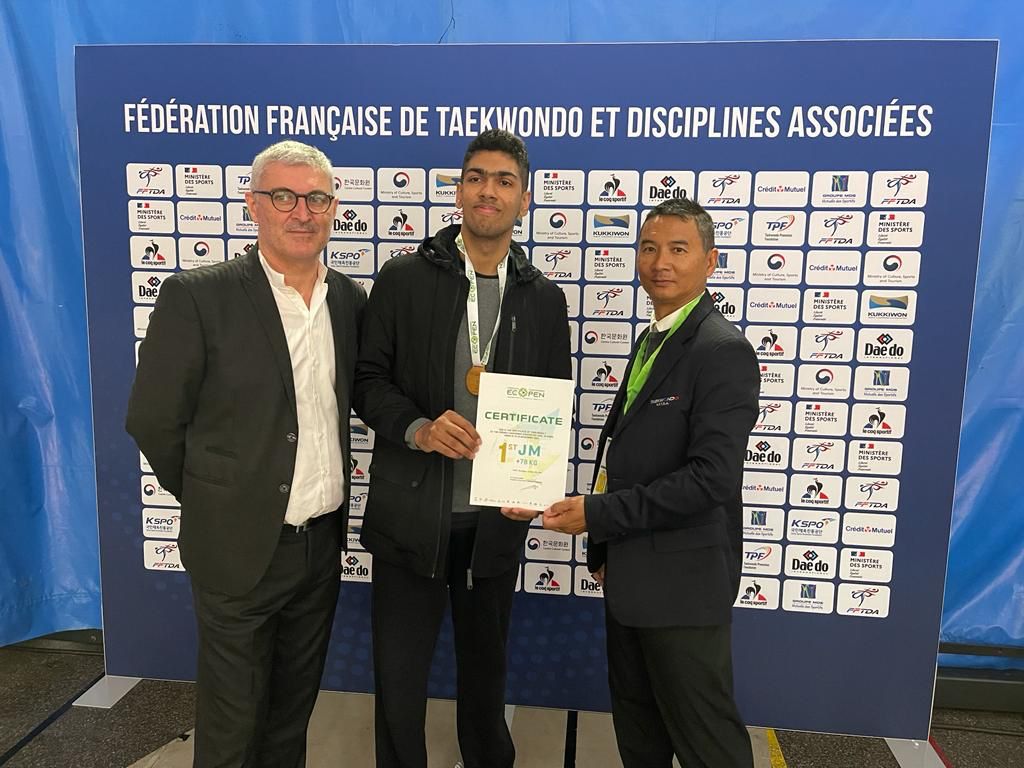 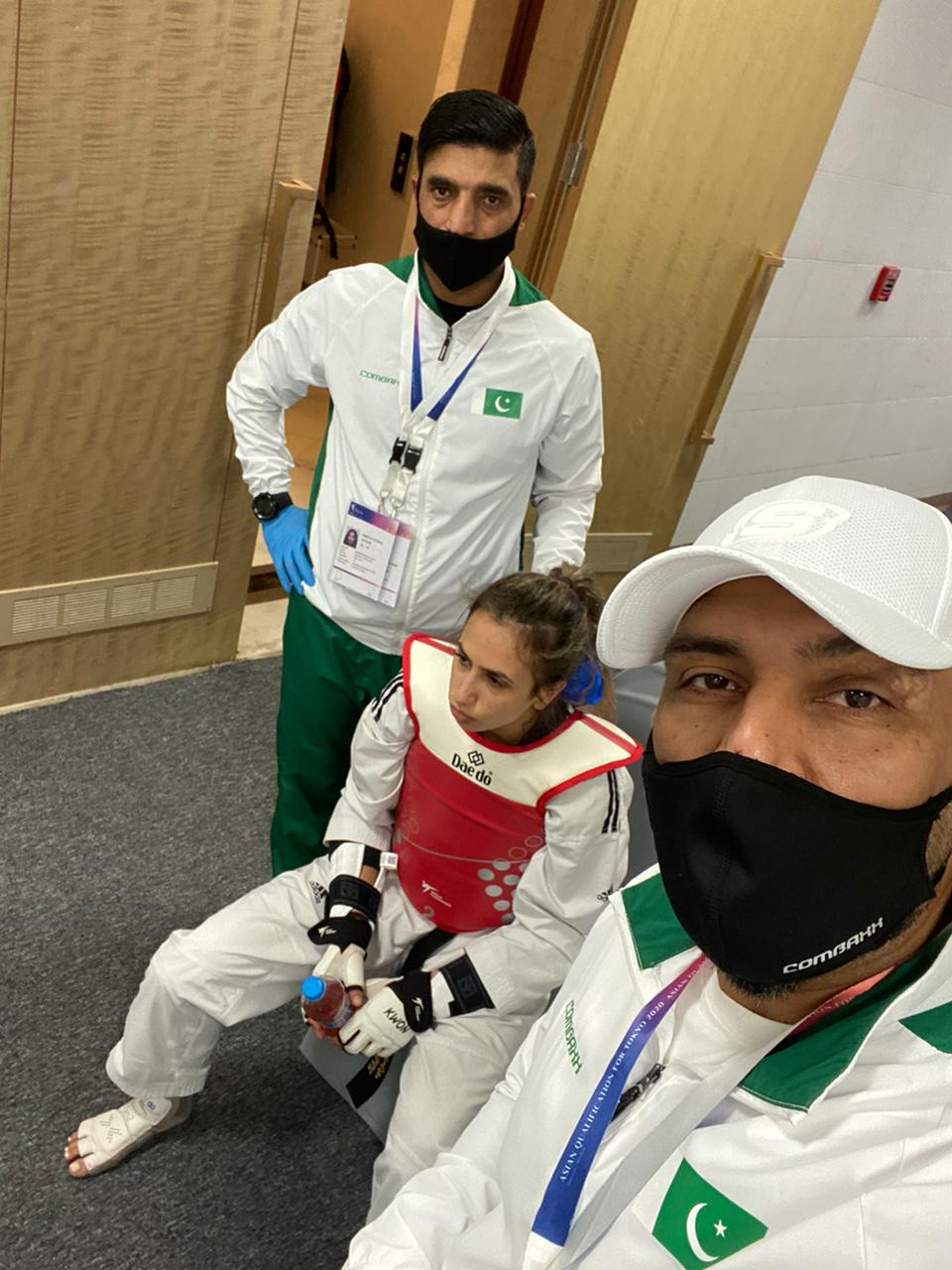