The following is an article written by the World Taekwondo  (WT) – the International Governing Body for the sport.

Taekwondo is one of the most systematic and scientific Korean traditional martial arts, that teaches more than physical fighting skills. It is a discipline that shows ways of enhancing our spirit and life through training our body and mind. Today, it has become a global sport that has gained an international reputation and stands among the official games in the Olympics.

Let’s take a closer look at the meaning of the word “Tae” “Kwon” “Do.” It is composed of three parts as shown in the English spelling, though it is one word in Korean. “Tae” means “foot,” “leg,” or “to step on”; “Kwon” means “fist,” or “fight”; and “Do” means the “way” or “discipline.” If we put these three parts together, we can see two important concepts behind “Tae Kwon Do”.

First, Taekwondo is the right way of using Tae and Kwon ‘fists and feet,’ or all the parts of the body that are represented by fists and feet. Second, it is a way to control or calm down fights and keep the peace. This concept comes from the meaning of Tae Kwon ‘to put fists under control’ [or ‘to step on fists’]. Thus, Taekwondo means “the right way of using all parts of the body to stop fights and help to build a better and more peaceful world.”

Taekwondo has been developing with the 5000-year long history of Korea, being called by several different names in the course. In Korea, Taekwondo began as a defense martial art called “Subak” or “Taekkyon,” and developed as a way of training body and mind in the ancient kingdom of Koguryo, under the name of “Sunbae.” In the Shilla period, it had become the backbone of Hwarangdo that aimed at producing leaders of the country.

Taekwondo today is similar to the martial arts in other Oriental countries and shares some features with them, because in the course of its evolution it has gained many different styles that existed in the martial arts of the countries surrounding Korea, like Japan and China.

But Taekwondo is very different from many such oriental martial arts. First, physically it is very dynamic with active movements that include a mirage of foot skills. Second, the principle physical movements are in simpatico with that of the mind and life as a whole. Third, it possesses dynamic poses from another perspective.

Taekwondo can be characterized by unity: the unity of body, mind, and life, and the unity of the pose [“poomsae”] and confrontation and cracking down. When you do Taekwondo, you should make your mind peaceful and synchronize your mind with your movements and extend this harmony to your life and society. This is how in Taekwondo the principle of physical movements, the principle of mind training, and the principle of life become one and the same. On the other hand, the right poomsae lead to the right confrontation, which will eventually produce great destructive power.

How come we reach such a unity in Taekwondo? Taekwondo is a way of life, much like having a job, raising a family, fighting for a cause, or any one of numerous raison d’etre. What makes Taekwondo different from these is that it is an activity for survival in extremely antagonistic situations. One must always overcome the enemy that is trying to cause harm. But simply winning a fight is not enough to guarantee one’s safety, because the enemy may recuperate and attack again. Moreover, there may be many other enemies than the one that was just defeated. One cannot ever feel safe unless one gains permanent peace. To attain this permanent or lasting peace, one needs unity. This is what Taekwondo aim for. Otherwise Taekwondo would be no different from any other street-fighting skills.

Taekwondo pursues harmonious growth and improvements of life through its unique activities. Therefore, one could say Taekwondo is a way of life. To ultimately enable ourselves to lead more valuable lives, we would do well by finding the guiding principles deeply hidden in Taekwondo. 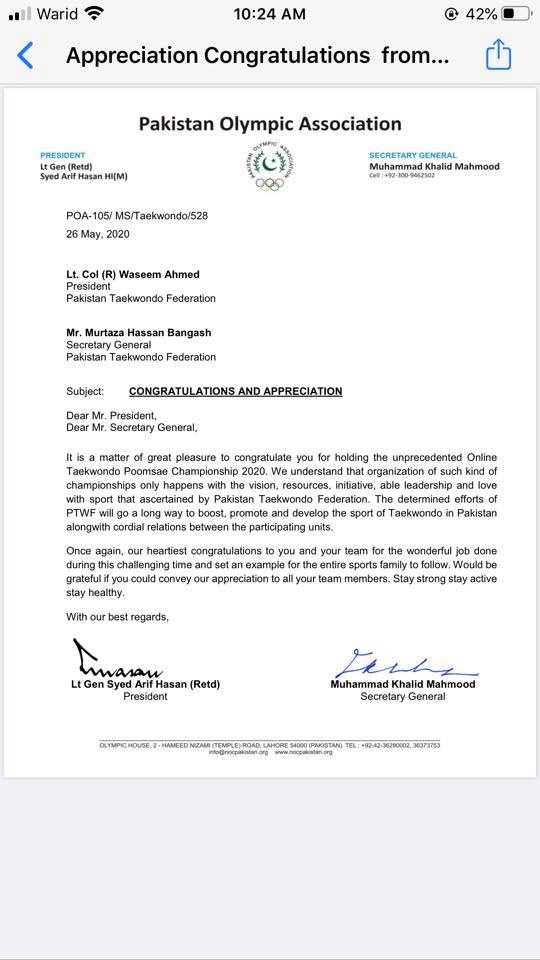 HISTORY & DEVELOPMENT OF OF TAE-KWON-DO 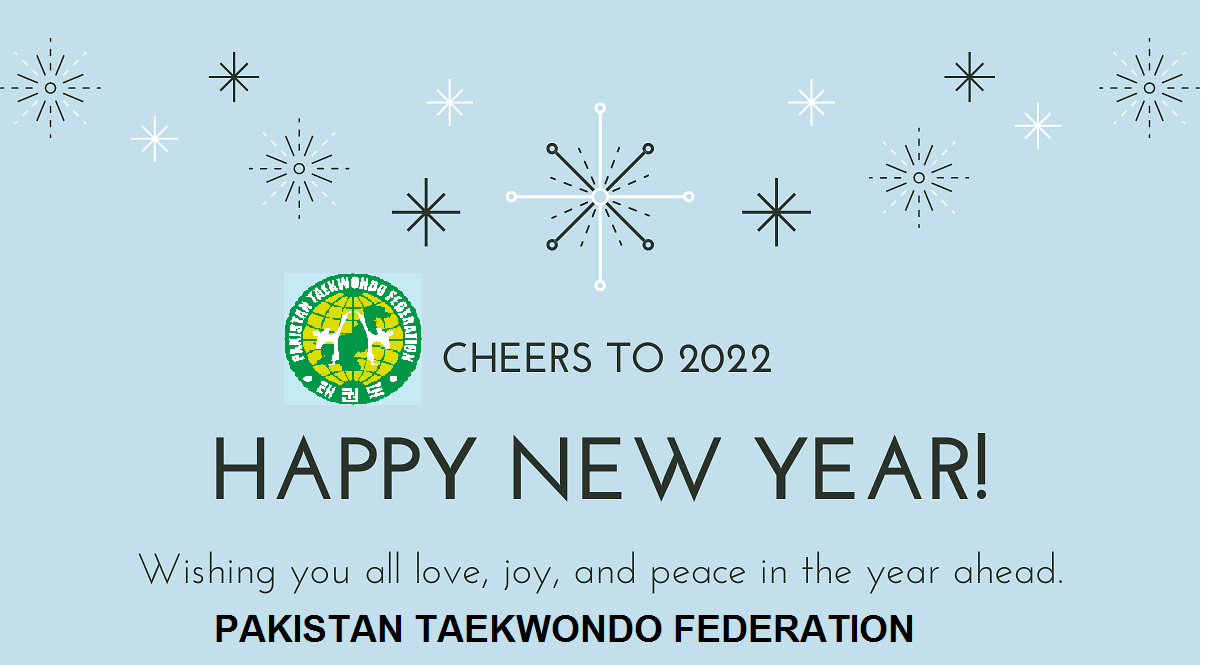